Kuusiniemi first race 13th in Most 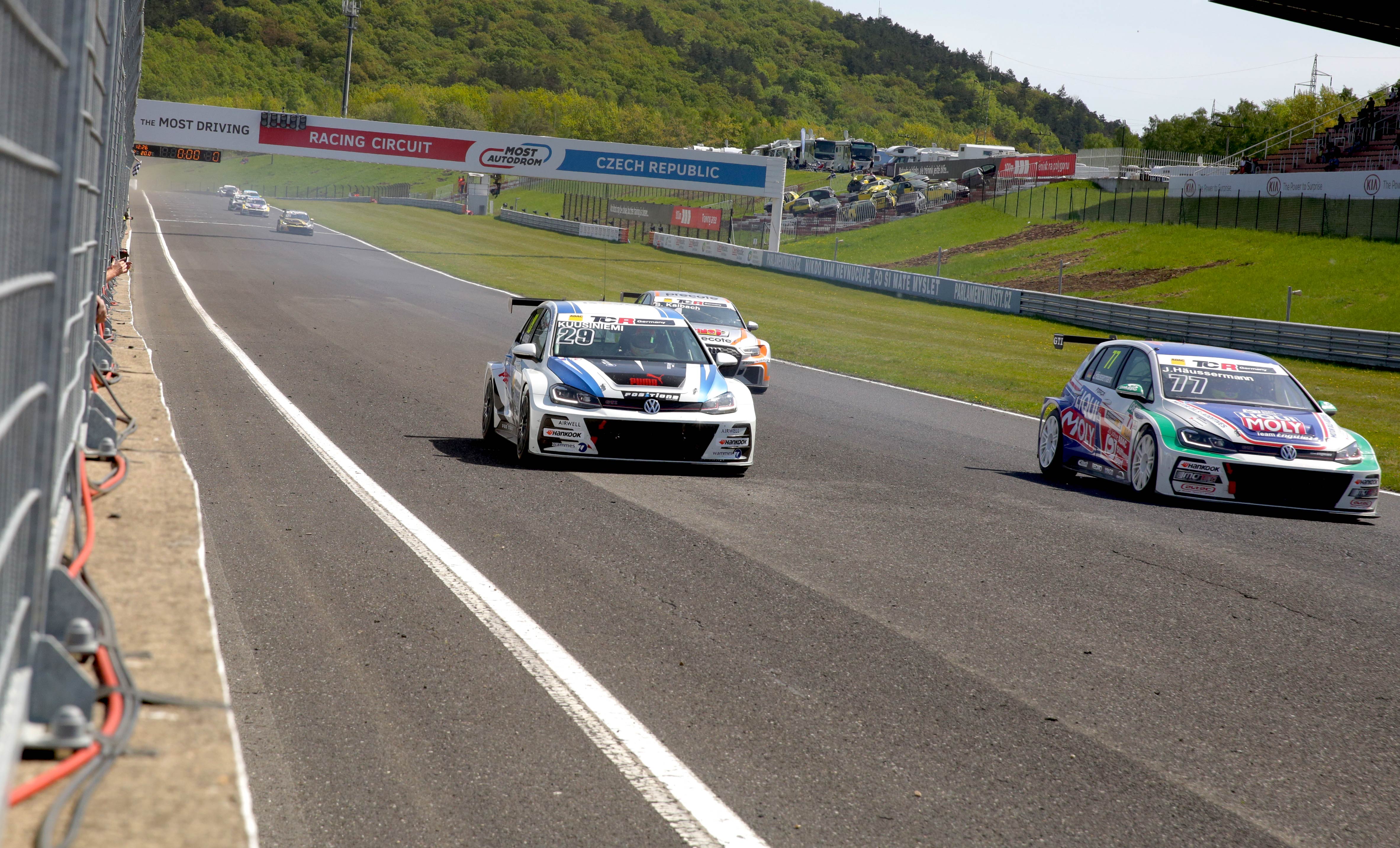 Kuusiniemi first race 13th in Most

Third race of the ADAC TCR series in Germany has been raced for this season, when the first race droved out of the weekend in the Most, Czech. Jussi Kuusiniemi from Positione Motorsport started the competition on the 12th place in grid. Kuusiniemi managed to leave well and kept his position. He was already tenth in the competition, but the last five rounds of the top 10 position were really hard struggling. The youngster has to give a few places and finish line he was in the 13th place.

– This was good race from Jussi. The safety car was on the track twice and drivers was tight group. In the final lap five cars were in a bunch and Jussi had a tight fight in the 10th position but did not succeed in overtaking, and on the way to the finish line he was still quite close with a competitor. Jussi dropped to thirteen only two hundredths of a second, the team manager of Positione Motorsport Harri Salminen told.

First competition won Finnish Antti Buri. On Sunday, the second race will be started at 12.45 Finnish time. Competition can be followed by a live stream broadcast on the link below. 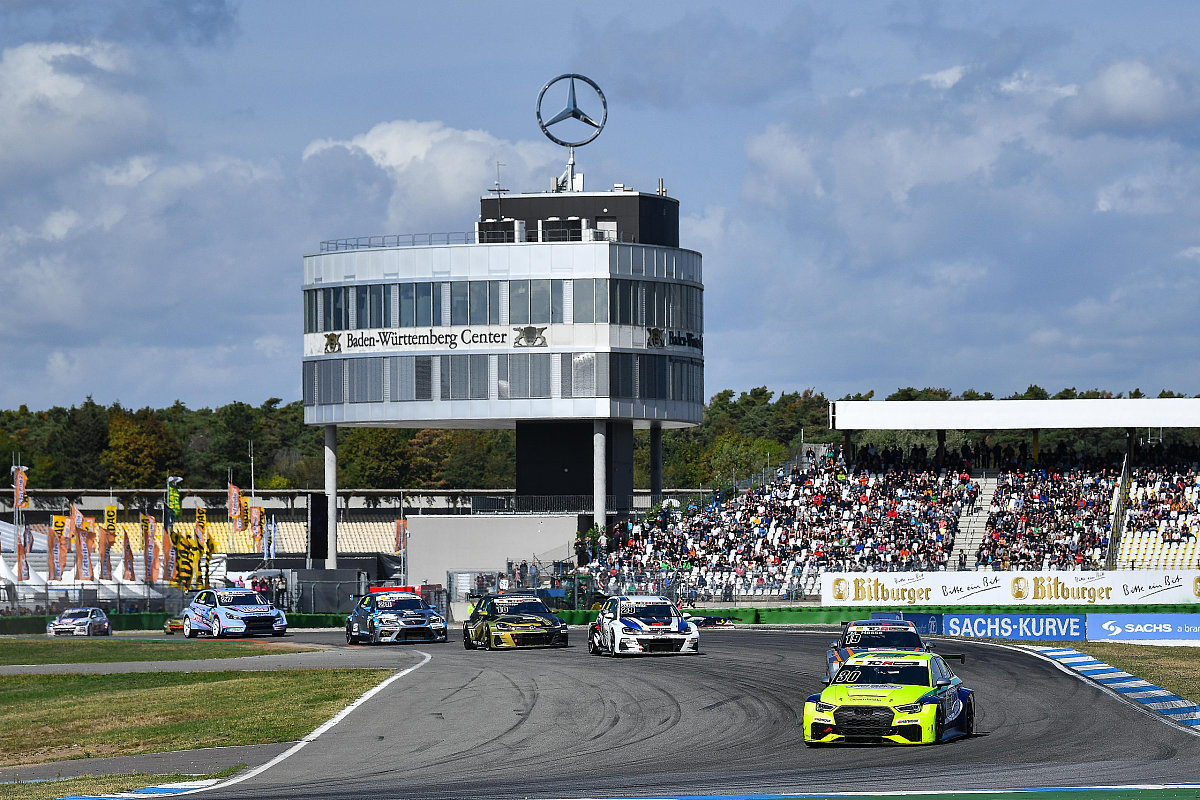 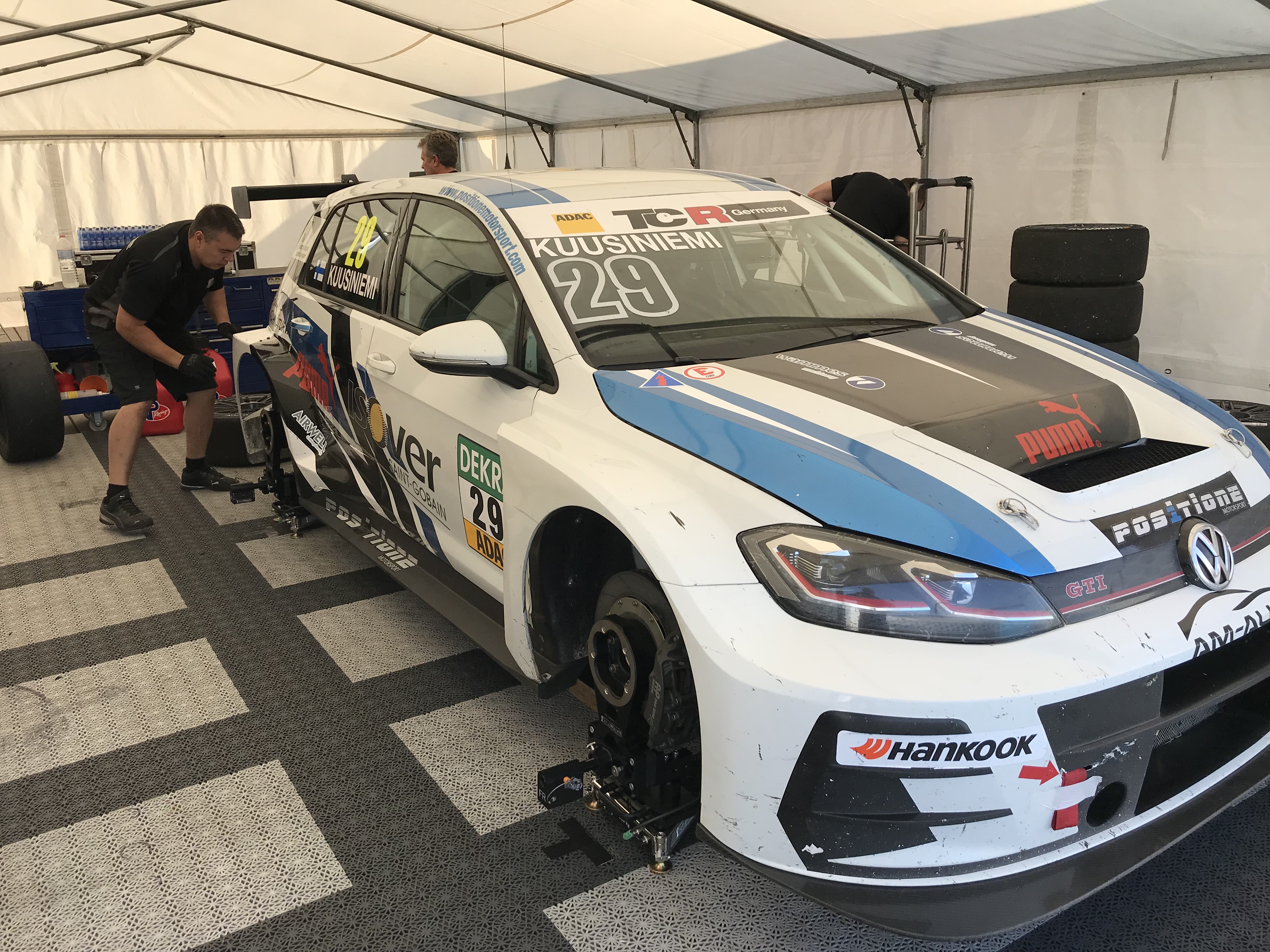 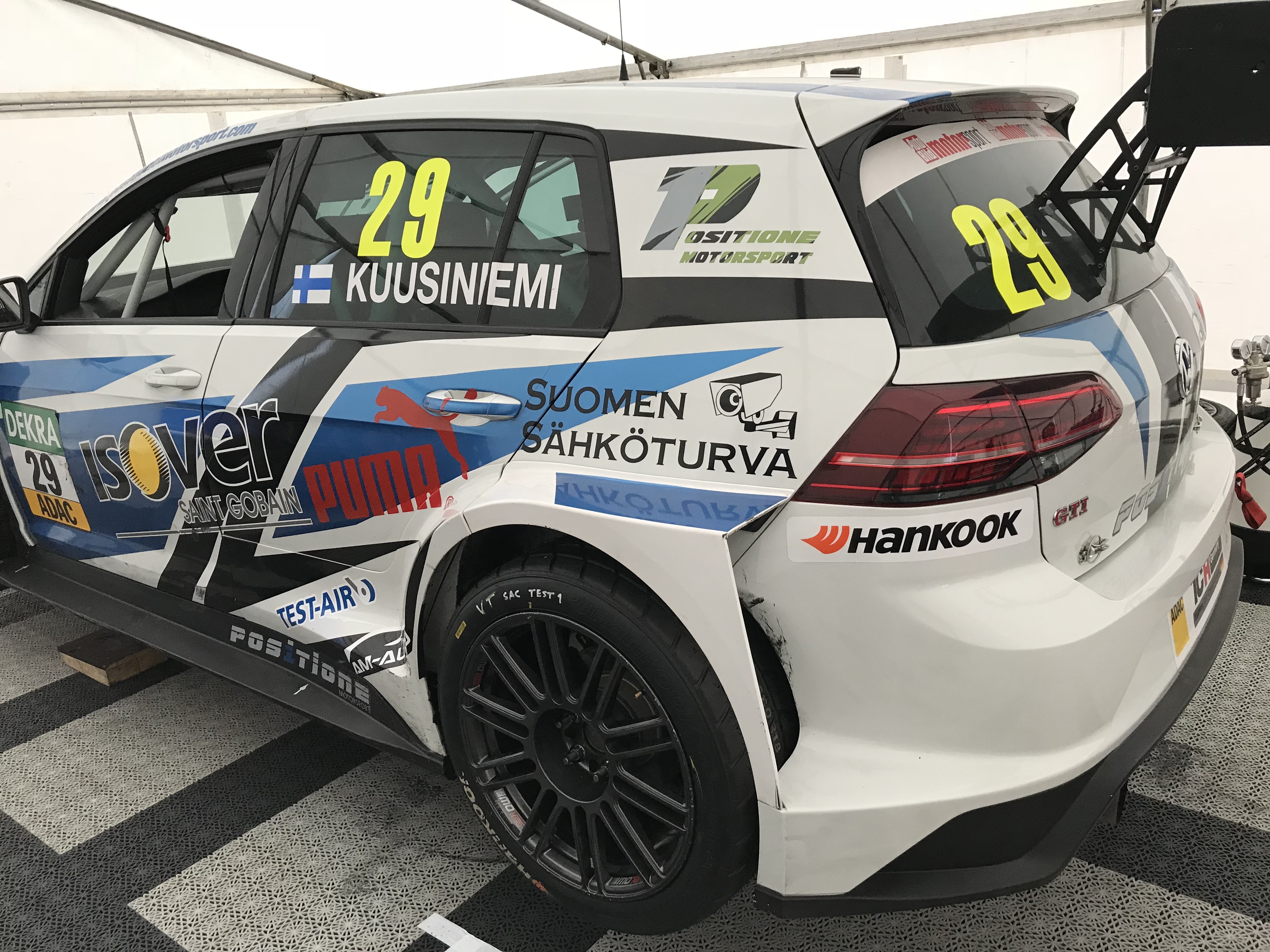 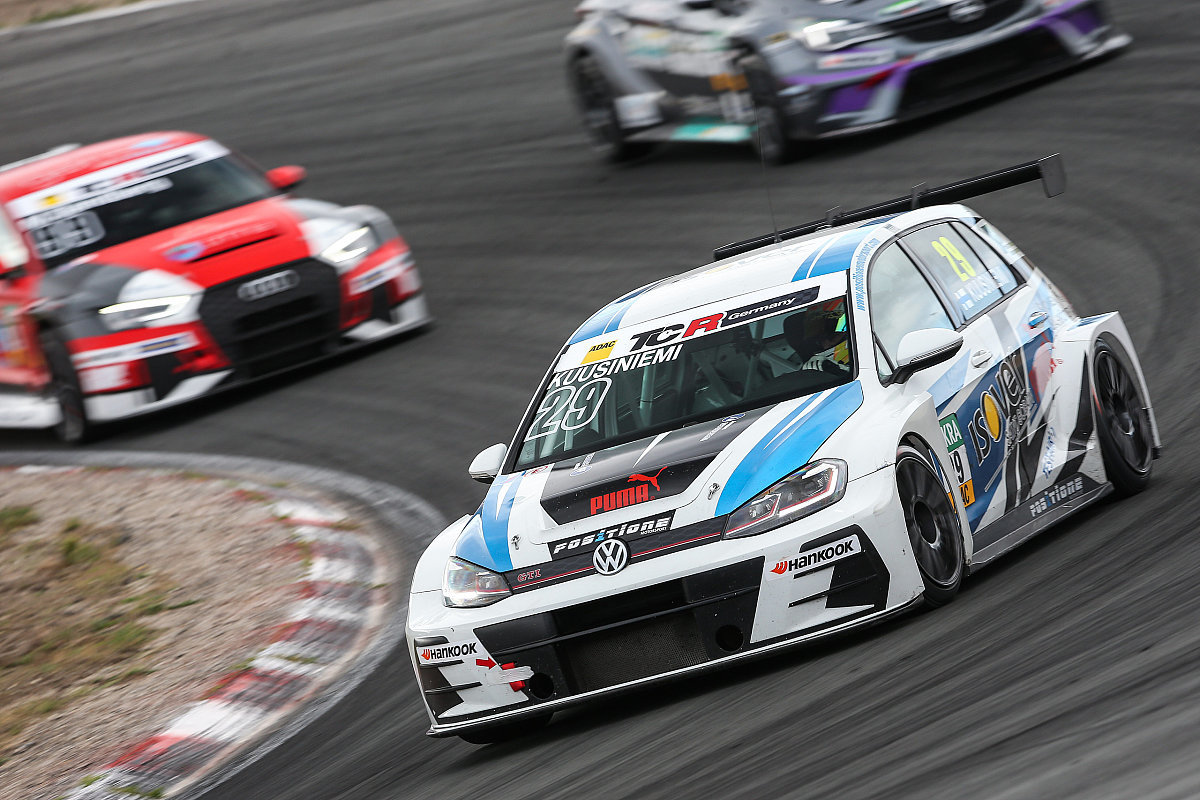 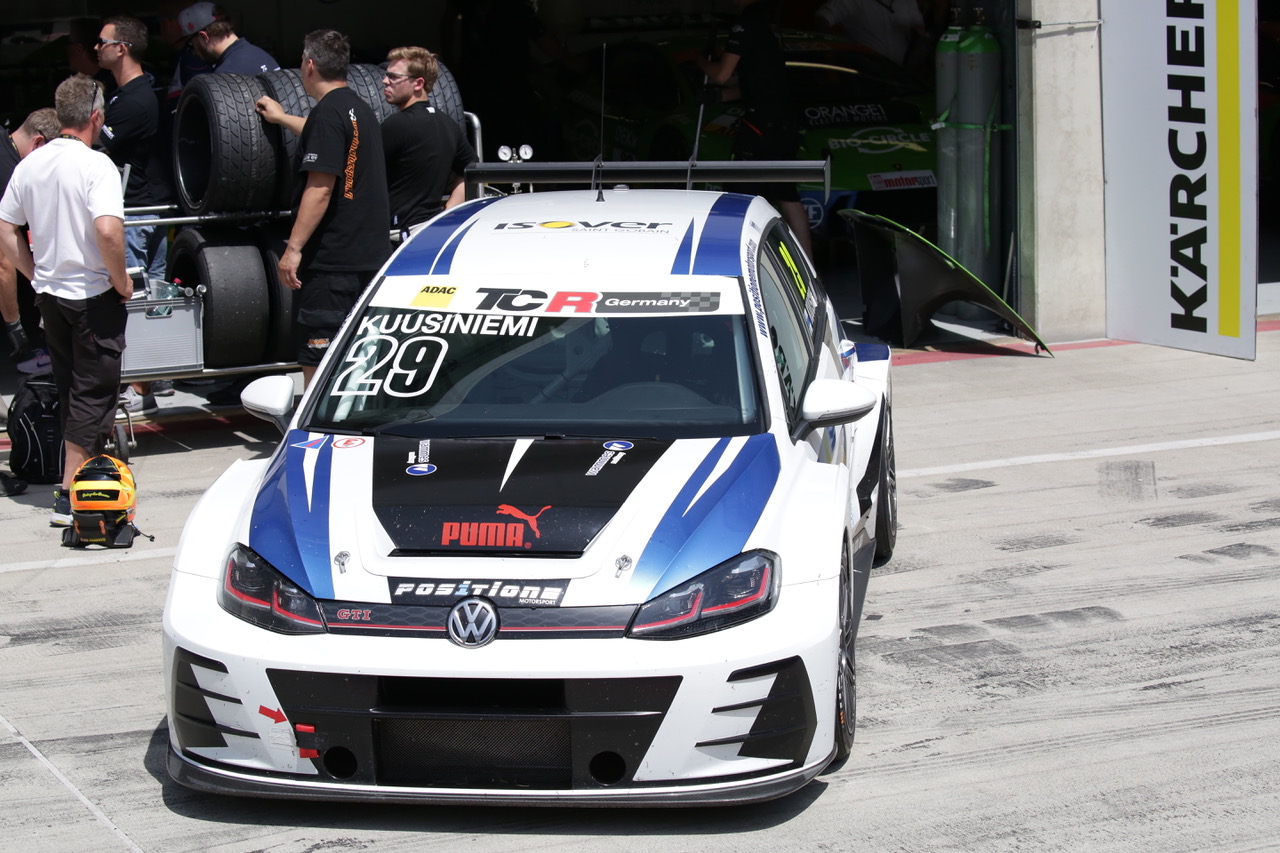 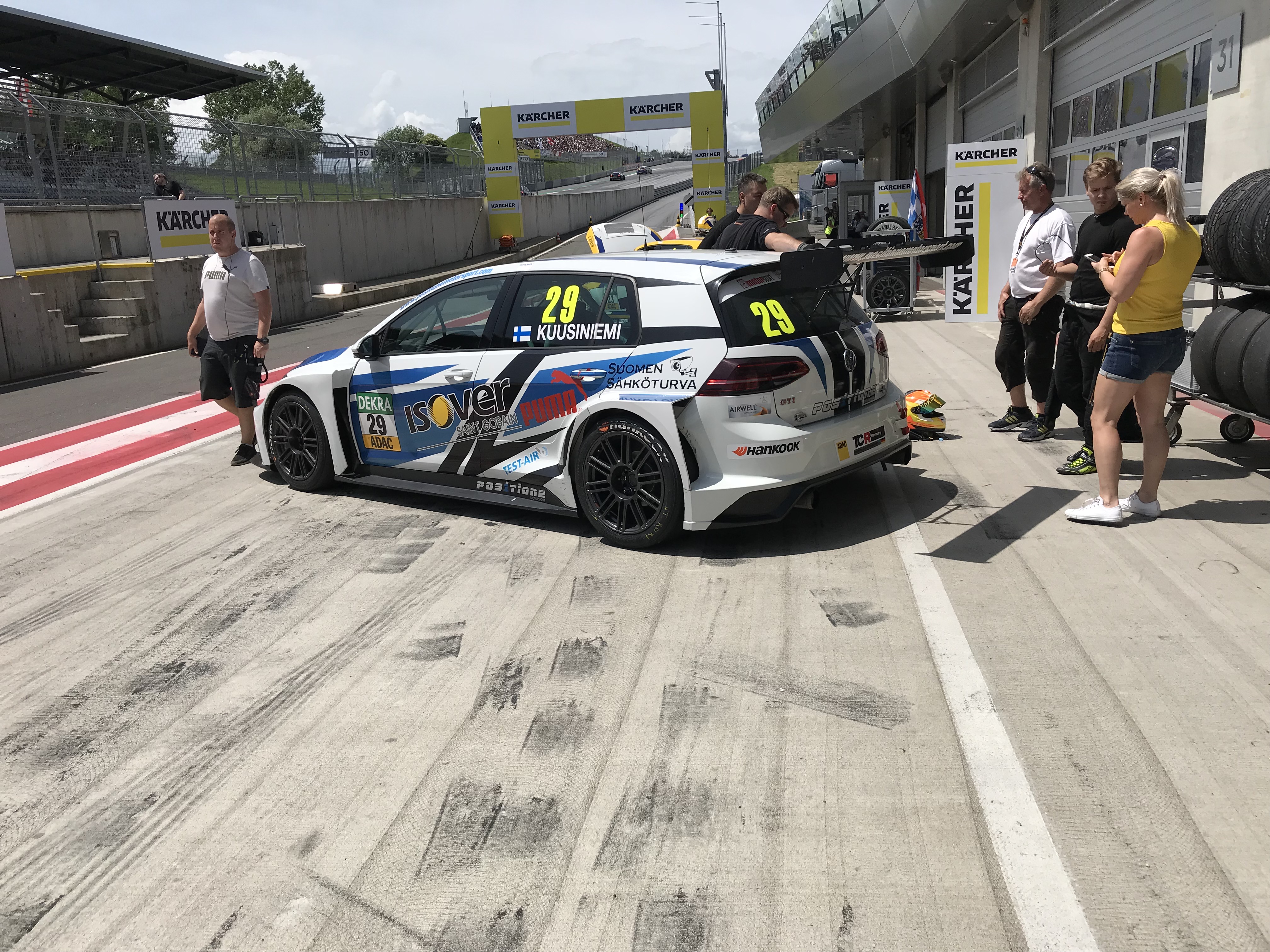 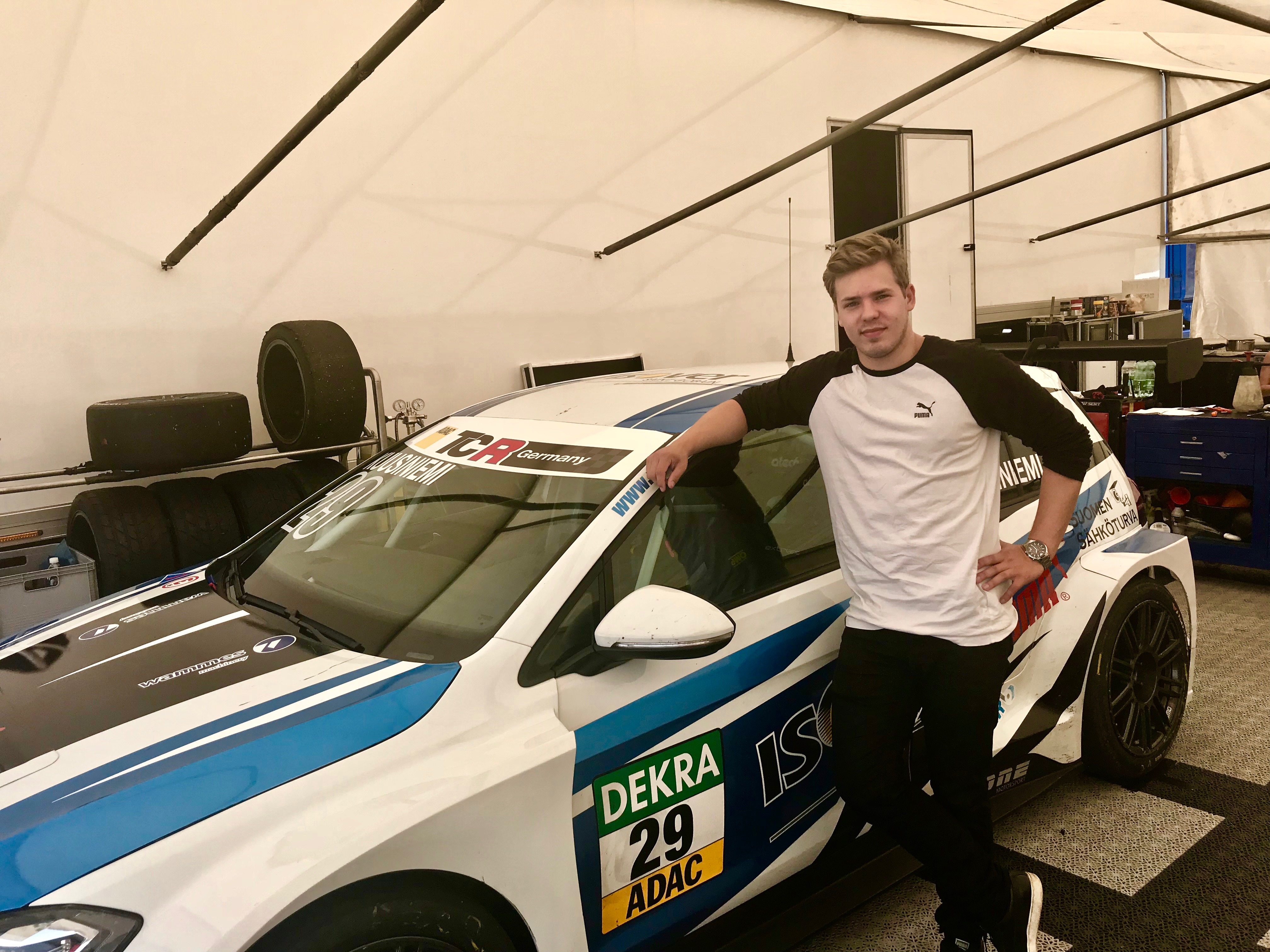